WE ARE CREATIVE
From hosting traditional events to trying something new, Hemophilia of Iowa is always looking to improve. With your help we can continue to do that!

WE ARE DIVERSE
Our staff and board comes from all different backgrounds and brings different experiences to the chapter. Many of us are directly affected by bleeding disorders, so we understand what managing a bleeding disorder is truly like.

WE ARE AWESOME
Hemophilia of Iowa serves the best community in Iowa! With your help we will continue to strive to meet expectations. 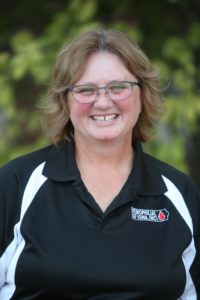 Mary Lou Warner comes to Hemophilia of Iowa after almost 20 years serving the youth in the Des Moines metro area. During that time, she helped shape the growth of one of the top youth serving organizations in the state by creating a comprehensive training for front line staff, developing program evaluation, and leading operations.

Ms. Warner says “I am thrilled to lead such a meaningful organization at a time when advocacy for the bleeding disorder community is critical. I am passionate about providing first class programs and services for our members and families. I am excited to serve Hemophilia of Iowa.” 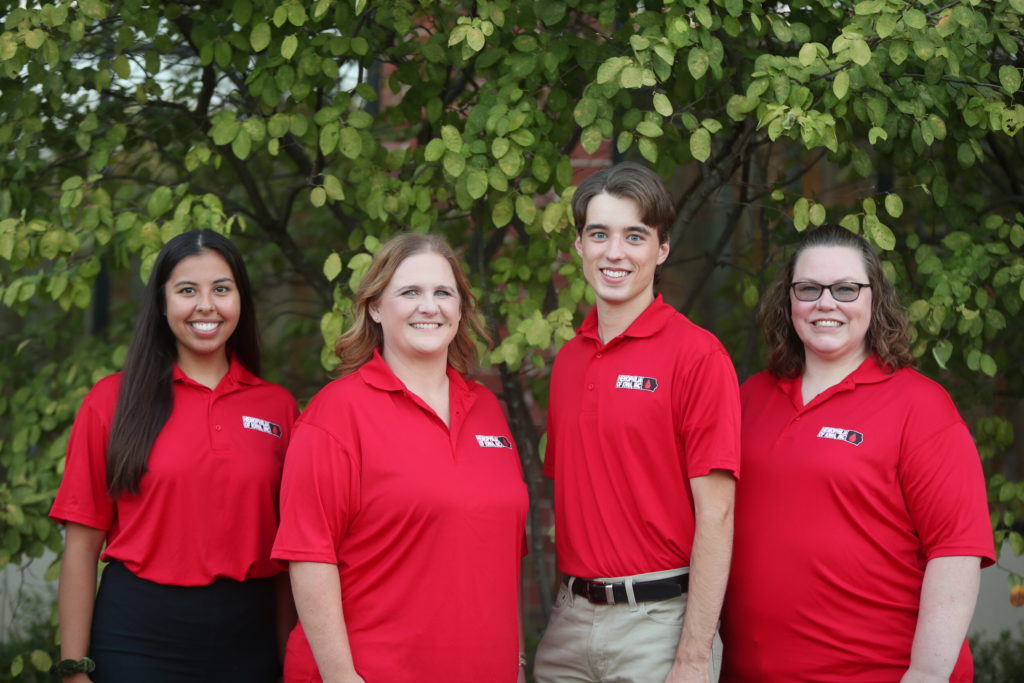 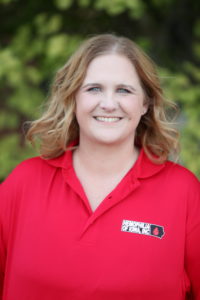 “Hello! My name is Brooke Loving. My husband Joe and I have been married for 17 years and we have 6 children. Myself, as well as 3 of our children, are diagnosed with Von Willebrand Disease. I keep busy managing schedules and keeping up with all of the kids as a stay at home mom. We homeschool/private Christian school our kids. I have been serving on HOI’s board for 2 years, where I have learned a lot from previous presidents and knowledgeable industry representatives, and I can’t wait to learn even more during my term as President.” 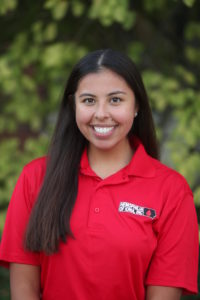 Allison Rooyakkers is a current masters of accounting student at the University of Iowa. She is a teaching assistant (TA) for an undergrad accounting class at the university. During her undergrad, she was a resident assistant (RA) at the university for 3 years and had served on RA council. Allison has also interned for Price Waterhouse Coopers (PWC) for the past 3 summers. She expects to work for them full-time beginning the fall of 2022.

In 2011 Allison was diagnosed with VWD. Allison joined HOI in 2019 in order to gain board experience and give back to the community. In addition to serving HOI, Allison was also involved in national hemophilia’s national youth leadership institute (NYLI), a 2-year program for individuals ages 18-24. 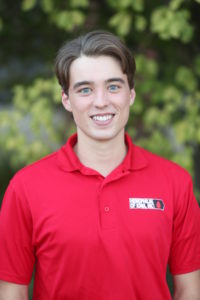 Connor Corcoran is a recent University of Northern Iowa graduate with his bachelor of arts in business administration with and emphasis in management. He currently works as an investment accountant for BH Equities, a multi-family real estate equity firm located in Des Moines, Iowa. He enjoys cooking as well as spending time with friends and family in his free time. Connor is most excited about continuously expanding the budget of HOI to better serve those suffering from hemophilia. 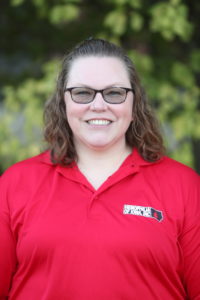 Theresa currently lives in Cedar Rapids with her husband, Jason, and 2 children, Elise (5) and Jase (2). Theresa works as a patient service coordinator with mercy community physicians in cedar rapids.

She joined HOI to grow in their community and gain education and advocacy for her children. 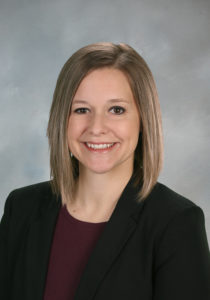 Lacy Covarrubias is Vice President of Treasury management at Community State Bank in Johnston, Iowa. Lacy has been with the bank over ten years and serves on the employee engagement and leadership development committees. Lacy is native to Iowa and currently resides with her family in Johnston. She enjoys spending time with her two daughters as well as participating in and watching athletic competition. Lacy is active in several volunteer opportunities, networking groups, and non-profit associations within the metro communities. Lacy is looking forward to bringing her leadership experience and network to HOI to help grow the association while raising awareness. 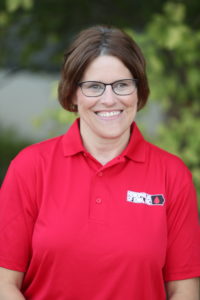 Sara Lehman has been on the board of HOI since 2018. Sara and her husband, Brad, live in Ames and have two daughters, Alyssa (22) and Jacy (19). Sara is a mortgage loan officer for First National Bank, Ames. In her spare time, Sara loves to walk or hike with their golden retriever Mabel, play games and spend time with her family.

Sara’s dad and 5 of her uncles were diagnosed with hemophilia. She grew up surrounded by the hemophilia community. Her parents helped establish what is now called Hemophilia of Iowa. In the 80’s, her dad and 4 uncles received aids through blood transfusions. Two of the uncles passed it on to their wives and one on to her child. She joined HOI to give back to the hemophilia community that had such an impact on her family. 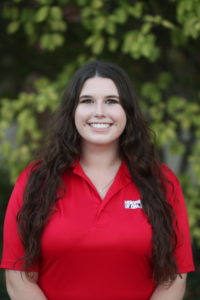 Natalie Miller graduated from the University of Iowa with a dgree in criminology and minor in rhetoric and persuasion. She has been working at Biomat USA, a plasma donation center, in Iowa city for a little under a year. She is also involved in her sorority alpha delta pi and her law fraternity phi alpha delta. Natalie was introduced to HOI through her friend Allison Rooyakkers. 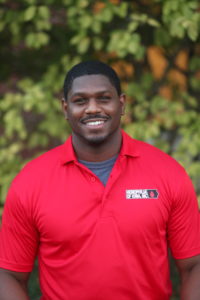 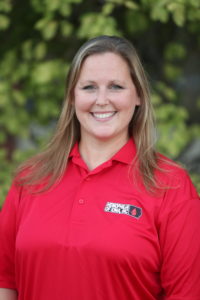 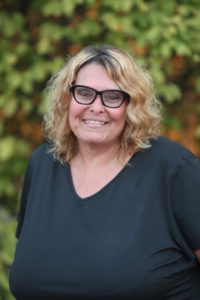 Danielle Flores has a long history in the bleeding disorder community, as in all of her life. Danielle’s father had severe hemophilia A and passed away due to complications from HIV and hepatitis c, when she was 14 years old. Being an obligate carrier, her father told her and her sister to do whatever they could for the bleeding disorders community, as it may affect their lives again some day, in 2000, Danielle decided to do more than volunteer and became the Executive Director of the Gateway Hemophilia Association, in St. Louis. From there, she decided to take a job in industry, which eventually landed her with ARJ Infusion Services, in 2010. During Danielle’s time at ARJ, her passion for this community, and more directly, the not for profits that serve them, has grown immensely. 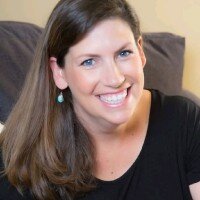 To educate, connect, and serve those with inherited bleeding disorders

Hemophilia of Iowa is a member of the following national organizations: